It’s no surprise that female chefs have made their mark in the culinary world, after all, there are loads of stereotypes about it. Jokes and all aside, in an industry that has seen male chefs thrive, it’s worth noting that there have been females powering the industry. While both deserve equal recognition, we will be using the movement to shine the spotlight on the fairer sex that has been cooking up a storm.

Julia Child is the queen of home cooking, known for making French cuisine a whole lot simpler for the American cook. She released multiple cookbooks and made a name for herself.

While she discovered her passion late in life, she made quite the name for herself. She even became the first celebrity chef after making an omelette on TV. She was then given her TV show and the rest is history. 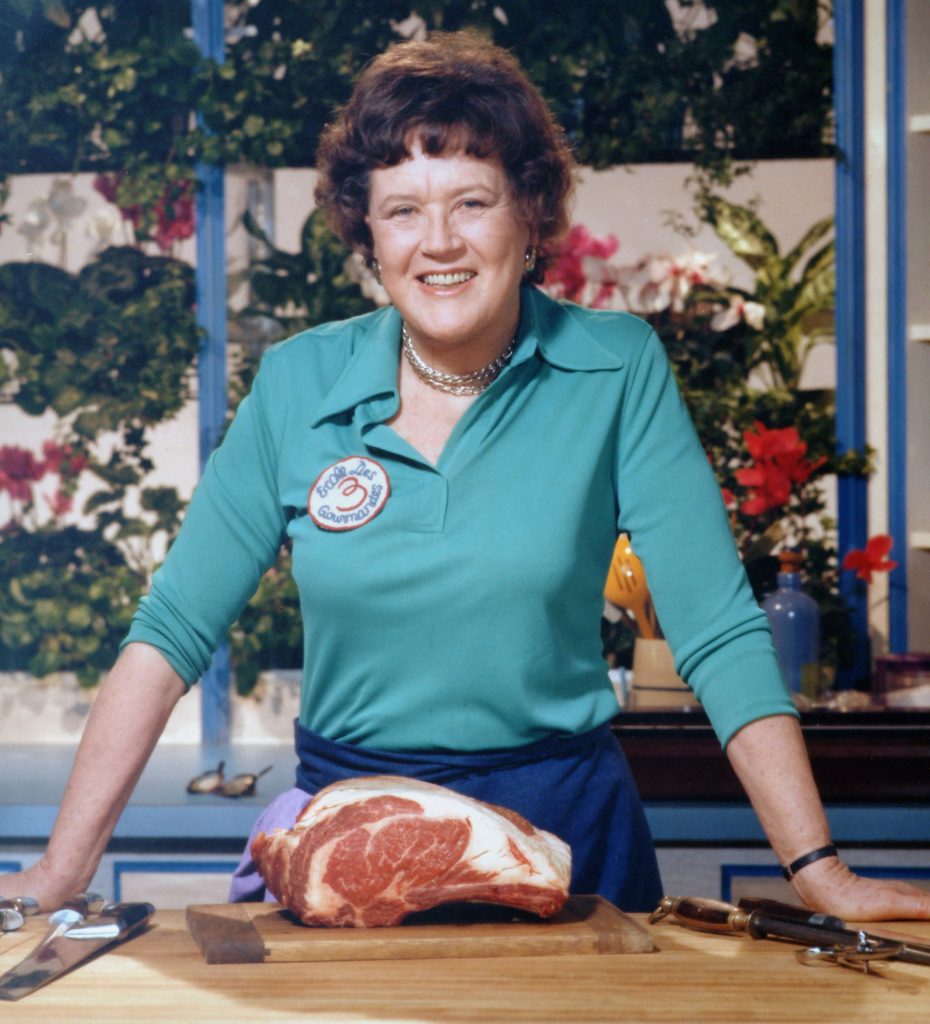 Reaching For the Stars

Clare Smyth is one of a few female chefs to have achieved a three Michelin star rating. She has worked alongside legends such as Gordan Ramsay and has worked hard to achieve her successes.

Elena Arzak joined in her family’s tradition of dominating the culinary world. She comes from a long line of female chefs and has used the guidance and support to grow her talents and home in on her skills. She is the head chef at the family restaurant, Arzak. It also happens to be Spain’s highest-ranking restaurant.

Cristeta Comerford was the first-ever female executive chef in the White House and belonged to a minority group. While studying for her degree in food technology, she was deported and never completed her studies. What she did do, was dive right into the world of cooking as soon as she was able to.

While Nadia Santini never received any formal training, she’s been able to take the culinary world by storm and earn several awards. This includes the World’s 50 Best Restaurants Best Female Chef award in 2013.

After studying to become a filmmaker, something she felt she was destined to do, Elizabeth Falkner discovered her passion for cooking while dining at Café Claude. She has been dubbed one of the world’s most inventive pastry chefs as a result of her experimental dishes.

Alice Waters is passionate about using locally sourced, organic products in all of her food and is seen as a pioneer of American cuisine. She has a degree in French Cultural Studies as well as formal culinary training from International Montessori School. To better develop her French cooking skills, she spent time in France. Chez Panisse, her restaurant, is famous for its farm to plate methodology and has positively influenced the agricultural community.

Looking at what these women have achieved is inspiring and shows what can happen when you pursue your dreams. It’s never too late to make a change and live your passion. While this list is not extensive, it should be the inspiration you need to do something daring and venture into the unknown.